Nanotechnology and materials science for humanoids 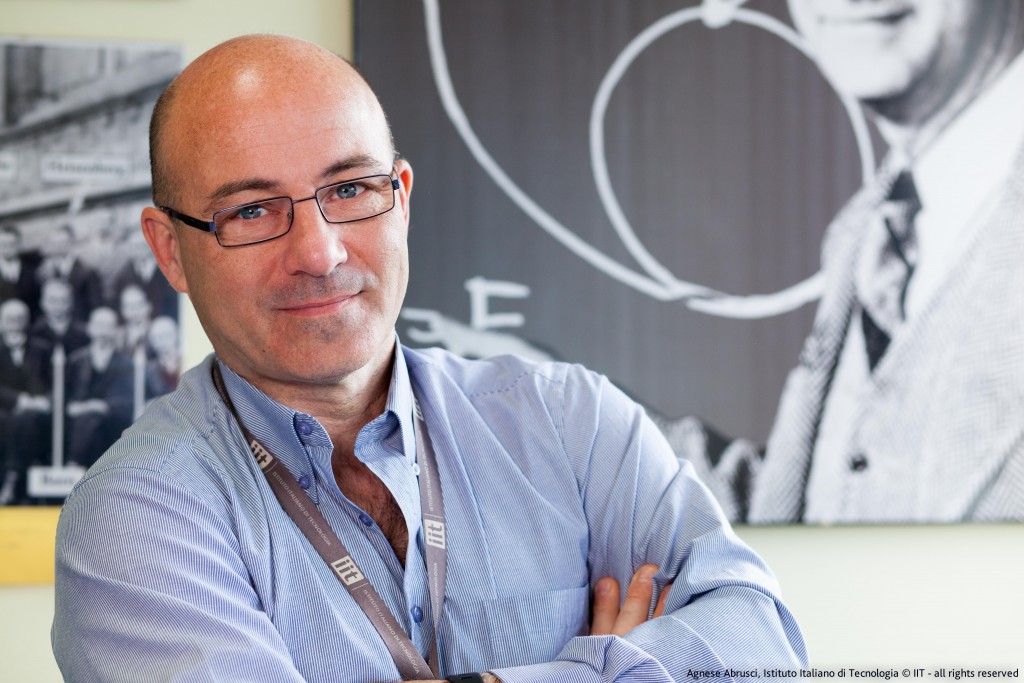 Author and co-author of about 750 publications, considering papers on international journals and participations at conferences, he holds 46 patent families. During the years he has been in charge of various institutional roles at national and international levels. Among Prof. Cingolani’s awards and honors are: two Prizes of the Italian Physical Society for young researchers, the INFM Prize “Ugo Campisano” for researchers in the field of Semiconductor Physics, the “ST-Microelectronics” Prize by the Italian Physical Society, the “Premio Grande Ippocrate” award for science dissemination by Unamsi and Novartis, the “Guido Dorso” award by the Italian Republic Senate for his Research Activity. The title of “Alfiere del Lavoro” and the title of “Commendatore della Repubblica” by the President of the Italian Republic.