Project Ngulia: from Phone to Drone

Abstract:
In collaboration with Kenya Wildlife Service, Linköping University together with Stimson Center, Washington DC are running a pilot project in the rhino sanctuary Ngulia. The motivation comes from the escalating number of rhinos being poached, and the goal is to develop innovative cost efficient technology to digitise the two main tasks for the rangers: conservation and security. For both these tasks, the enabling technology is localisation of the main actors: rhinos, rangers and poachers. The presentation will overview the current status with a cloud based reporting system in Ngulia and advanced sensor systems being developed and tested at Kolmården Zoo in Sweden. These sensor systems include GPS tags on selected animals, radar, surveillance cameras, microphone arrays, radio arrays and drones. The focus of the presentation is to describe how stationary sensor stations can collaborate with airborne sensors for this application of smart savannahs. 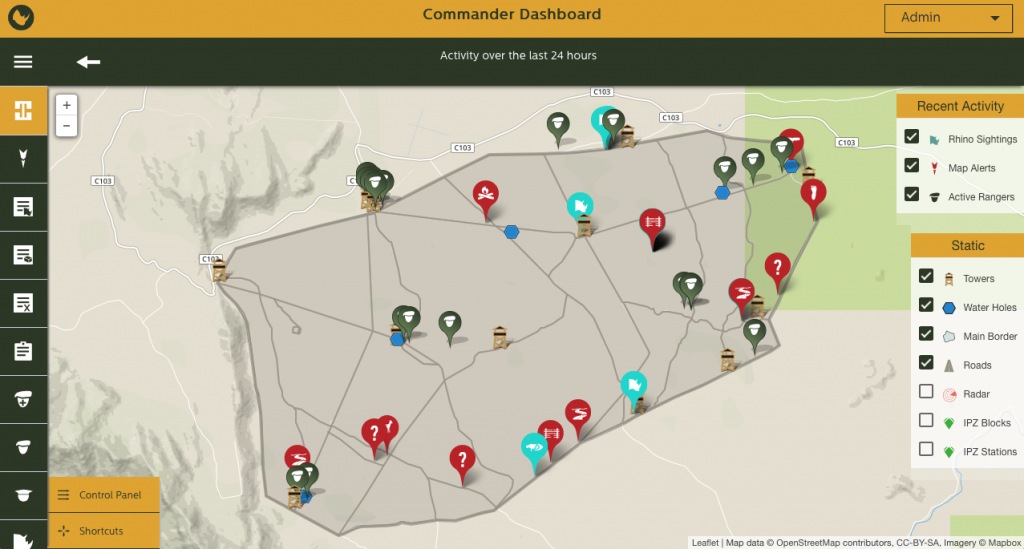 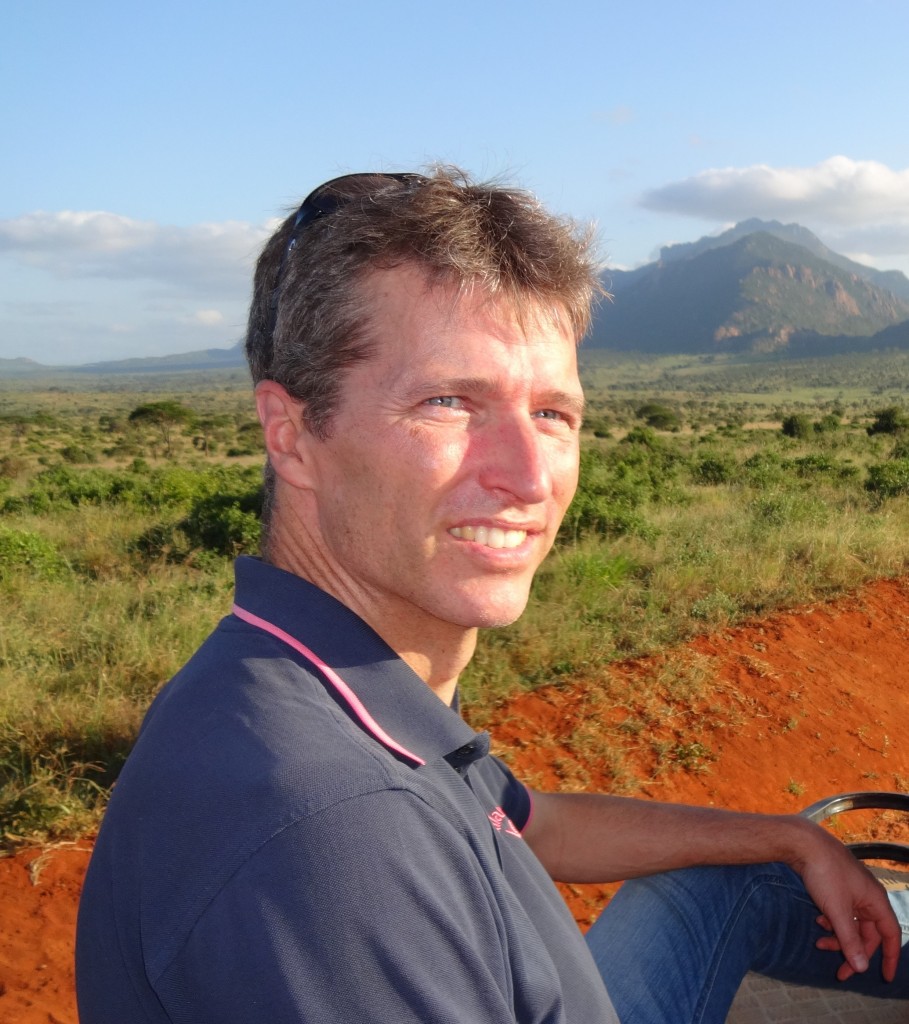 Bio:
Fredrik Gustafsson is professor in Sensor Informatics at the Department of
Electrical Engineering, Linköping University, since 2005. He
received the M.Sc. degree in electrical engineering 1988 and the
Ph.D. degree in Automatic Control, 1992, both from Linköping
University. His research interests are in stochastic signal
processing, adaptive filtering and change detection, with applications
to communication, vehicular, airborne, and audio systems. His work in
the sensor fusion area involves design and implementation of nonlinear
filtering algorithms for localization, navigation and tracking of all
kind of platforms, including cars, aircraft, spacecraft, UAV’s,
surface and underwater vessels, cell phones and film cameras for
augmented reality. He is a co-founder of the companies NIRA Dynamics
(automotive safety, including tire pressure monitoring systems found
in more than 20 million cars), Softube (plug-ins for music studios
and software solutions for Marshall and Fender), and Senionlab (leading manufacturer of indoor navigation solutions for smartphones).

He has supervised 23 PhD and around 200 master theses. He is the
author of five, books more than 200 conference papers, 100 journal
papers and some 30 patents. His current h-index is 48 (Google
Scholar).

He was an associate editor for IEEE Transactions of Signal Processing
2000-2006, IEEE Transactions on
Aerospace and Electronic Systems (2010-2012) and EURASIP Journal on Advances on Signal
Processing (2006-2012). He was awarded the Arnberg prize by the Royal Swedish
Academy of Science (KVA) 2004, elected member of the Royal Academy of
Engineering Sciences (IVA) 2007, elevated to IEEE Fellow 2011 and
awarded the Harry Rowe Mimno Award 2011 for the tutorial “Particle Filter
Theory and Practice with Positioning Applications”, which was
published in the IEEE AESS Magazine in July 2010.